Esther's Three Keys for the Redemption of Israel 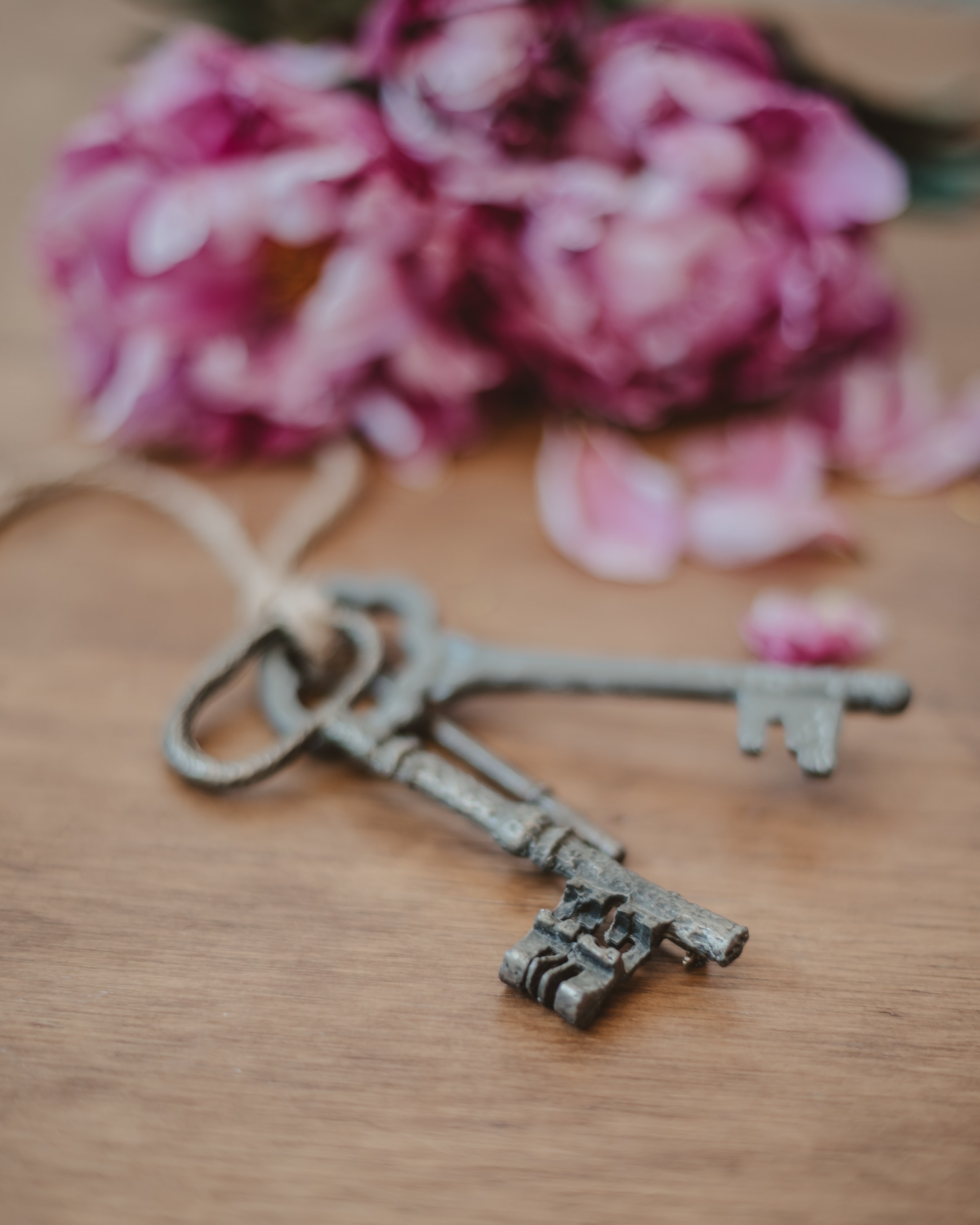 Esther’s Three Keys for the Redemption of Israel

Esther is a beautiful Jewish girl who is brought to the Persian King’s Palace and eventually is chosen out of many other beautiful virgins to become His BRIDE through a very unpredictable path. Up to this point, it all seems to be part of a traditional story tale. But actually, the Megillah of Queen Esther is a tangible testimony of the history of Israel during captivity portrayed by the Persian Empire under the King Xerses and proven through archeological discoveries as stated in many resources such as the Biblical Archeologist

But, where can we find about her beauty in the Tanakh and in the Brit Chadasha Scriptures?

Let’s start from the Book of Prophet Isaiah:

The Beauty of Esther is our First Key to unlocking Israel’s Redemption: Her beauty is not only in her figure and age, but it is in a beauty coming from the ashes (Isaiah 61:3; Hebrews 1:9) of her People Israel during captivity. Being an outcast, rejected by the surrounding culture, where idolatry had mixed with Judaism, and an orphan, she had to face challenges, loss and suffering since an early age and fight to stand in her Jewishness as all of her people in that historical context under a condition of slavery. But Hashem had a plan for her that went beyond her imagination, and her ashes were used to rebuild Faith (Emunah), Hope (Tikvah) & Love (Ahava) in the people of Israel (1 Corinthians 13:13).

(For the entire article and studies please click on this link and join us as a member at : https://agm-italia.org/en/membership.php